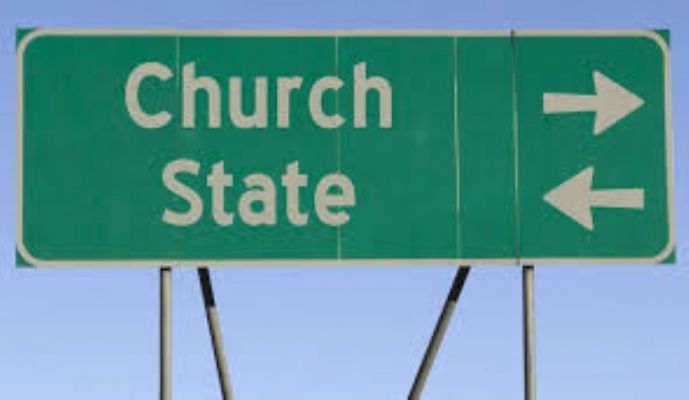 Relationships between state and religion – work in progress

Kosovo is a unitary state with a parliamentary democracy. Kosovo is a unique case which has three religious denominations and constitutionally is a secular state and neutral in the issue of religion. At the same time, it is very rich in monuments of great historical and cultural value which are protected by law.

The relationship between the state and religion in Kosovo should be seen from the perspective of three main factors:

The main characteristics of the relationship between the state in Kosovo and religion are as follows:

Ferdi Kamberi is a PhD candidate at the University of Prishtina, a member of the Association of Sociologists of Kosovo 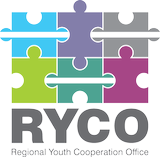