An amazing way to help children and people with disabilities!

Not a lot of stuff and events can get me excited and get my respect and admiration. But I’m a sucker for young people doing great stuff. There is this association near Zagreb, led by young people, that does great work. They mostly work with children with disabilities and help them get on with their lives. This association is a humanitarian one – called the Don Quixote. And the story behind them is really inspiring. Think of a green farm with horses running around on a sunny day. 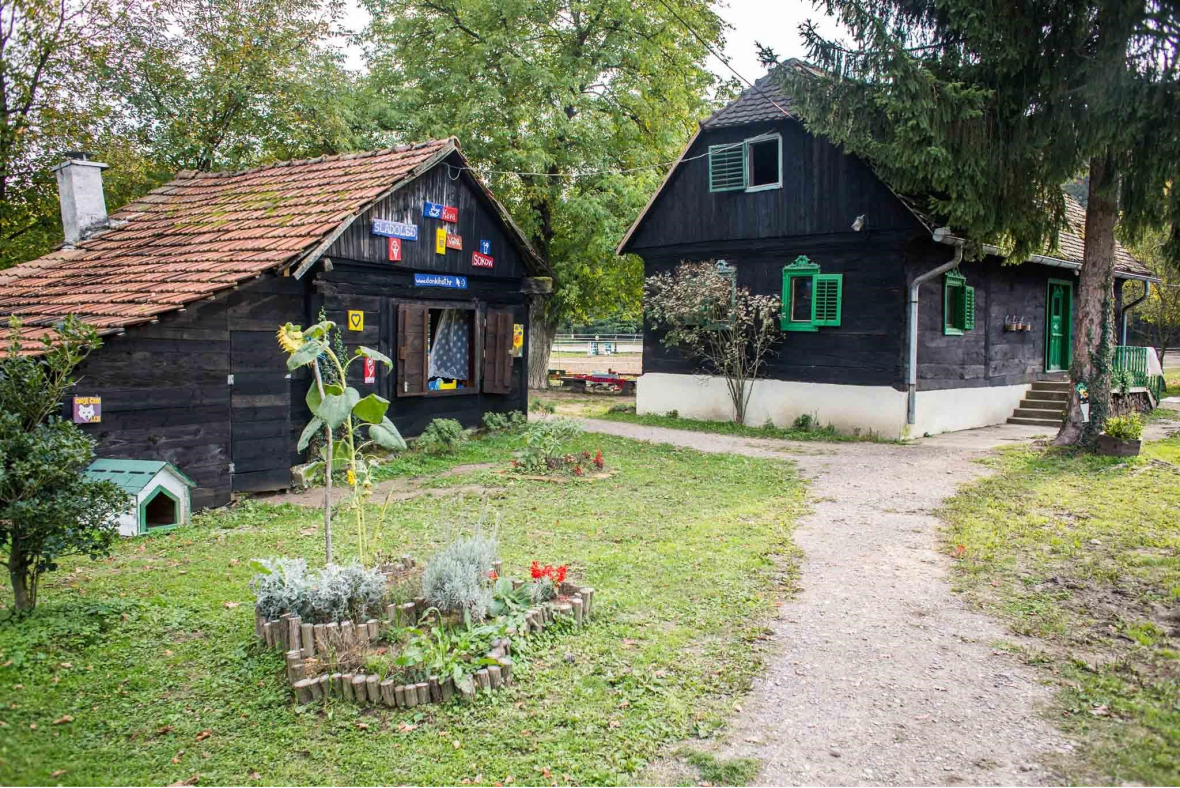 You can hear children laughing and having fun. You can see parents with huge smiles on their faces. That’s Don Quixote Association. Their focus is primarily on horse therapy and hippotherapy activities for children and people with disabilities, as well as horseback riding programs for other children called “Small Helmets”. In these programs, they have about 70 regular users who ride on a weekly basis, resulting in a total of 2,156 appointments per year (2018 data). 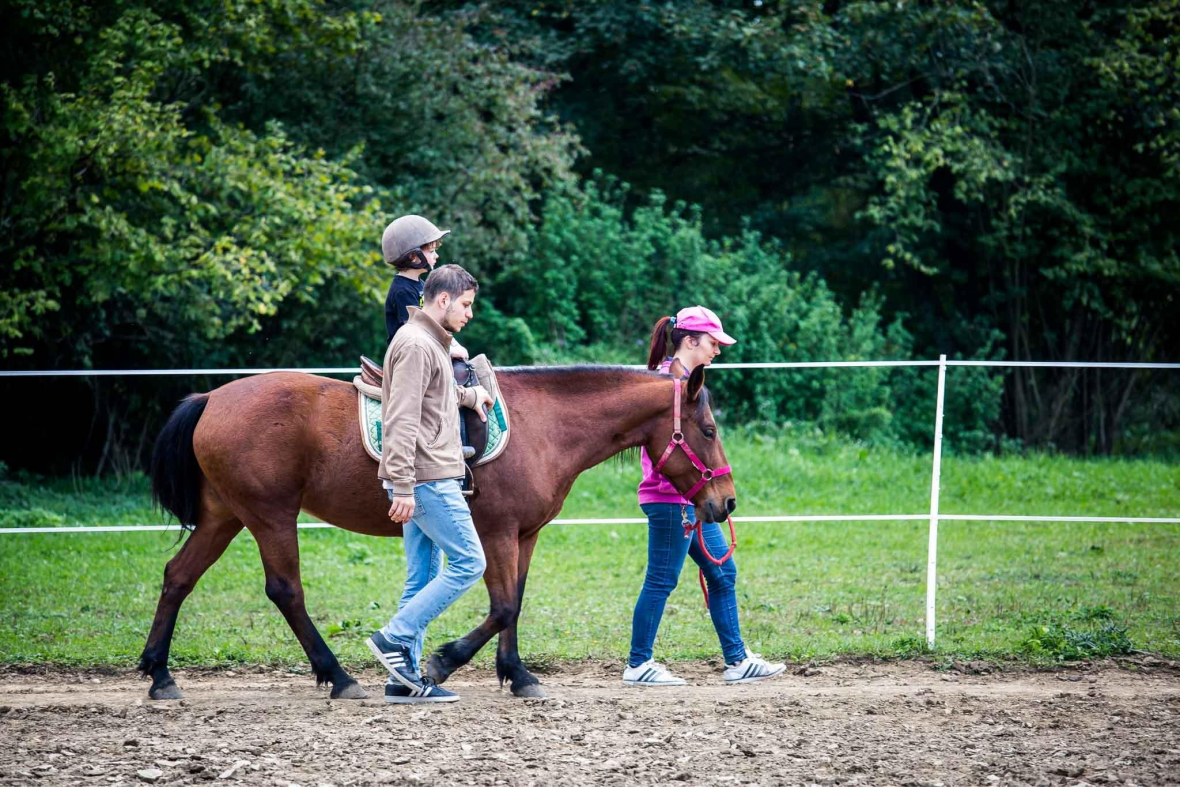 The association was founded by 10 young and ambitious people (back then they were students) who wanted to provide a quality and professional horse therapy service. For the first five years, the founders and numerous volunteers did all the work in the association voluntarily, and the whole story was driven by pure enthusiasm, love for children and horses. At that time, only five horses were acquired. Members, and later employees were educated in their field of work (therapist, hippotherapist, horseback riding instructor), and in the first few years they built a good basis for continuing quality work, and later employment within the association itself. The Association changed its location several times, each time to have better working conditions and proximity to the city of Zagreb. The current location is in Sesvete, near Zagreb. In the next five years of their work they added many more services to their customers and other visitors, educated additional staff, hired more people, and acquired a few more horses. Thus, a story that started without any initial capital, in ten years, turned into a successful and proven association with a bright future. Of course, there still is more space for progress – their main goal is to become a Horse Intervention Center in the next few years. They want to provide services to their customers, their parents, but also a recreation center for the entire local community. 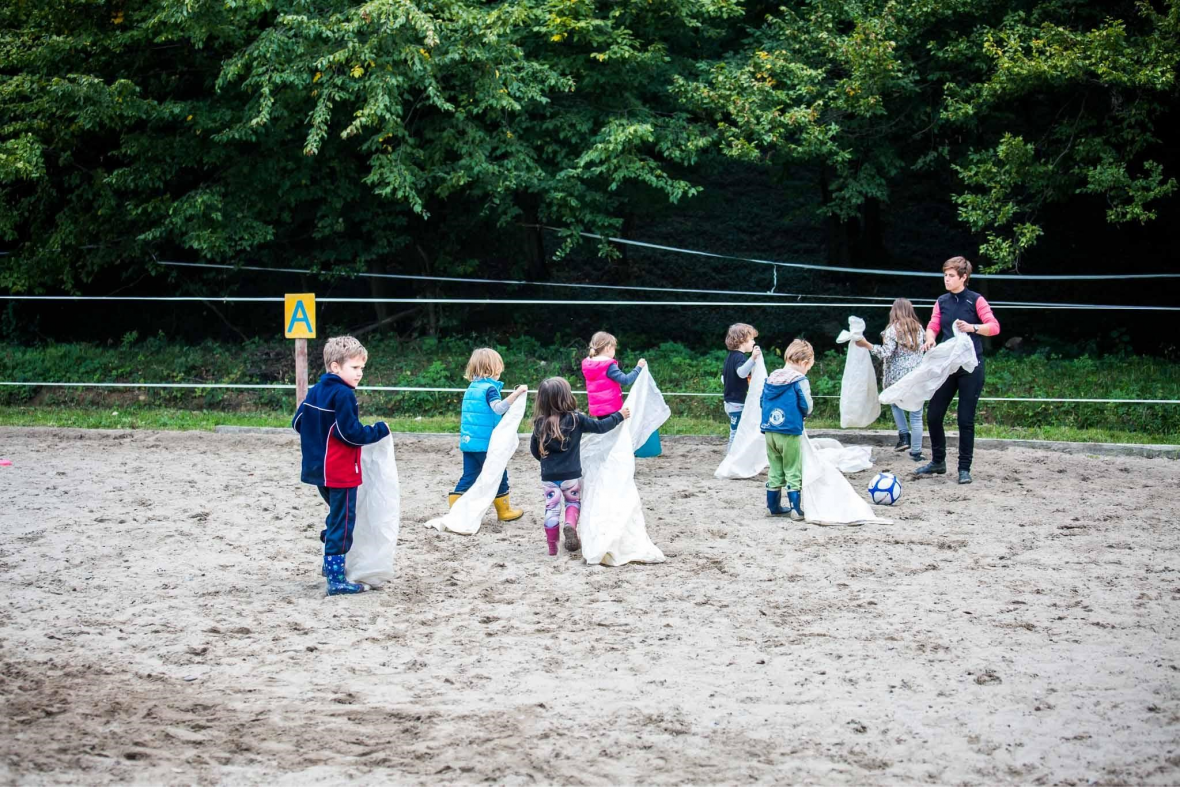 Even though they primarily deal with horse therapy, they also offer a handful of services for the entire local community in Sesvete and the City of Zagreb. For example, they conduct regular educational workshops for children, day camps for children (called Donkihot Spring and Autumn School), events for children and adults (Horse Dance, Greetings for Spring, Western Day, Spring Fairy Tale, Halloween Program: The Haunted Stall, A Christmas Fairy Tale,...), to which all those interested are always invited. 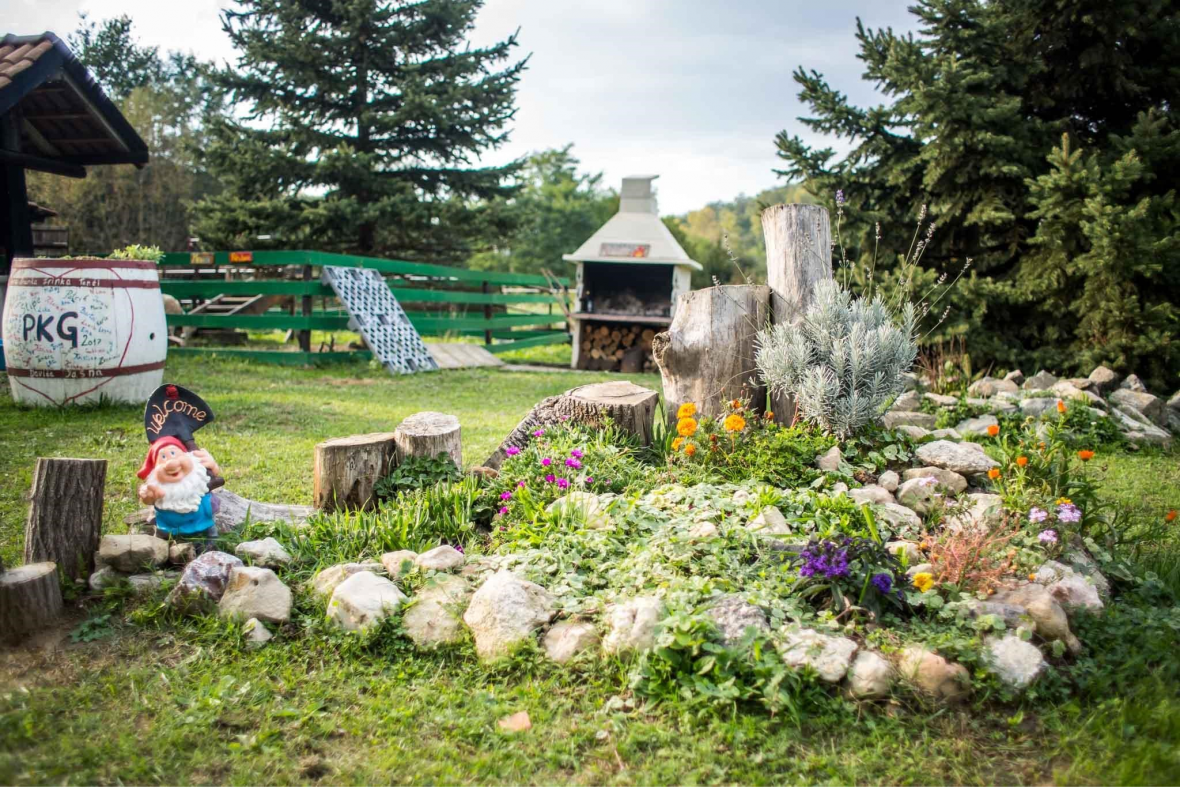 Also, for two days a week they’re open to general public, so that children and adults can try riding a horse, play on their playground, socialize with their domestic animals (rabbits, ponies, horses, Vietnamese pigs, goats, cats and dogs, and pigeons), and have tea or coffee against a small membership cafe. 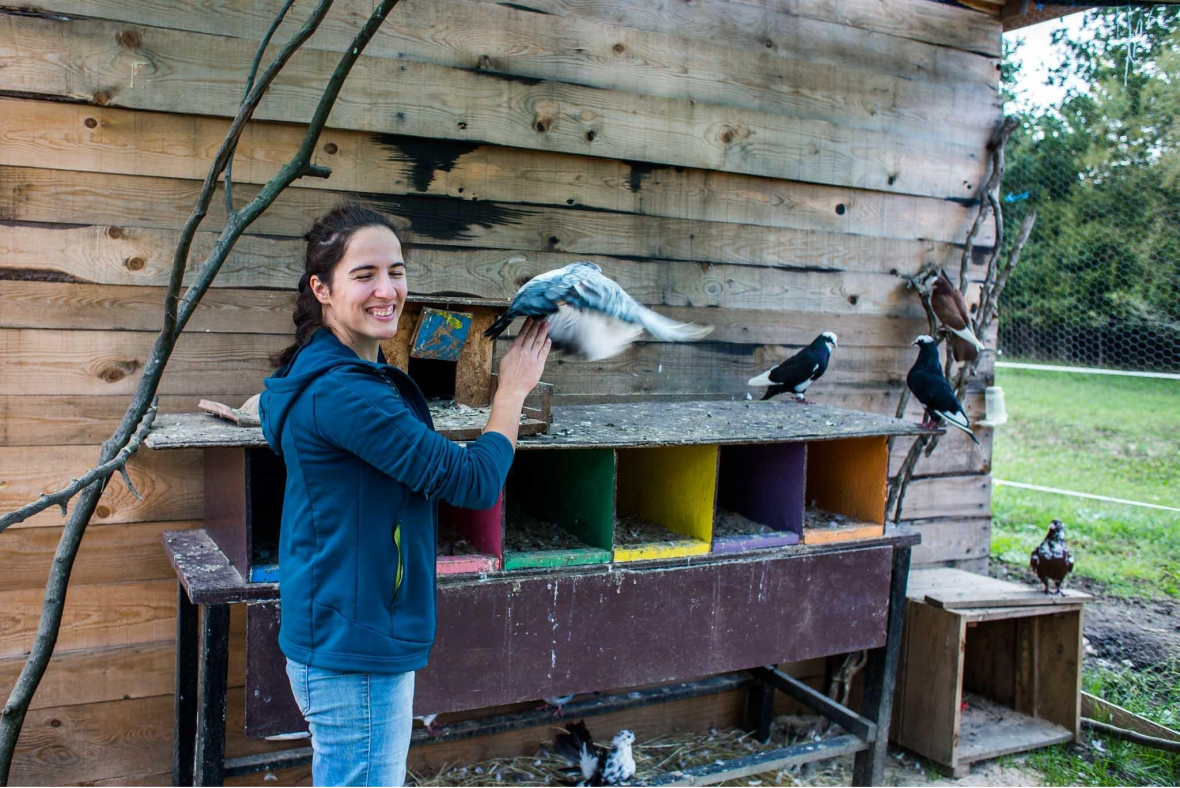 The Association regularly reports and implements projects at the level of the City of Zagreb ("On the back of horses through the natural sciences", "Small helmets for great progress", "Eco - birthdays", and much more), and has often been a contributor to major EU projects. This year the Don Quixote Association plans to announce its first major EU project. We are, of course, keeping our fingers crossed for them. 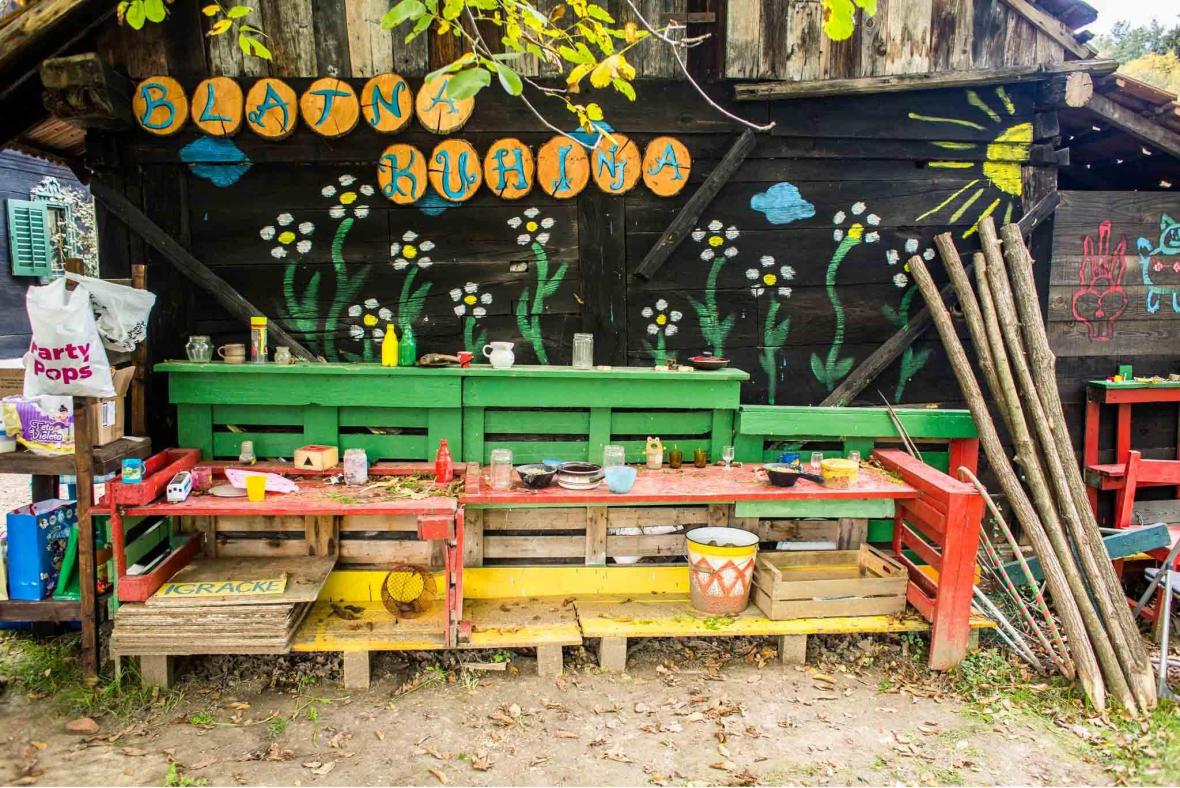 Blog: What do the numbers say? The Western Balkan six efforts to root out corruption between 2012-2019
Ben Jones

An amazing way to help children and people with disabilities!
Rabije Gashi

At home: Isolation as a Challenge for all of us
Mira Šorović